The Bridge Curse: Road to Salvation is a first-person perspective horror game. The stage is the fictional university in Taiwan, Tunghu University. At this university, a city legend is scolded. A ghost of a woman is in a bridge in the campus. The player will be one of the university student groups and invaded the university of the night with the verification of the urban legend and the liver trial. It will face the fear of the urban legend that has become a reality. Players look for a live path while running away within the campus to solve the curse of a woman ghost.

As far as trailers and screenshots are viewed, the stage of the stage has an atmosphere that leads to Japan’s school buildings, and there is a spooky impression that it al1. Information and items are scattered in the university, and it is also involved in puzzle elements. In addition, information such as revealing the background of the curse will be obtained if you investigate carefully. And it is a threat of a woman ghost that makes the search at the same time as a search. Players must find a way to solve the curse while making full use of stealth so as not to be killed by a female ghost.

This work is the original of the Taiwan Horror movie THE BRIDGE CURSE, published 2020. The Japanese title is a cursed bridge and is a work that is also delivered by Netflix. This video work was drawn on the axis of the viewpoint of a certain newscaster, which investigates the end of university students involved in the curse. In this work The Bridge Curse: Road to Salvation, the video work is somewhat different from the video work, and the background of the girl ghost curse etc. is drawn in more detail. The setting of Girl ghost on campus bridge seems to be a city legend that is actually transmitted at the University of Taiwan. 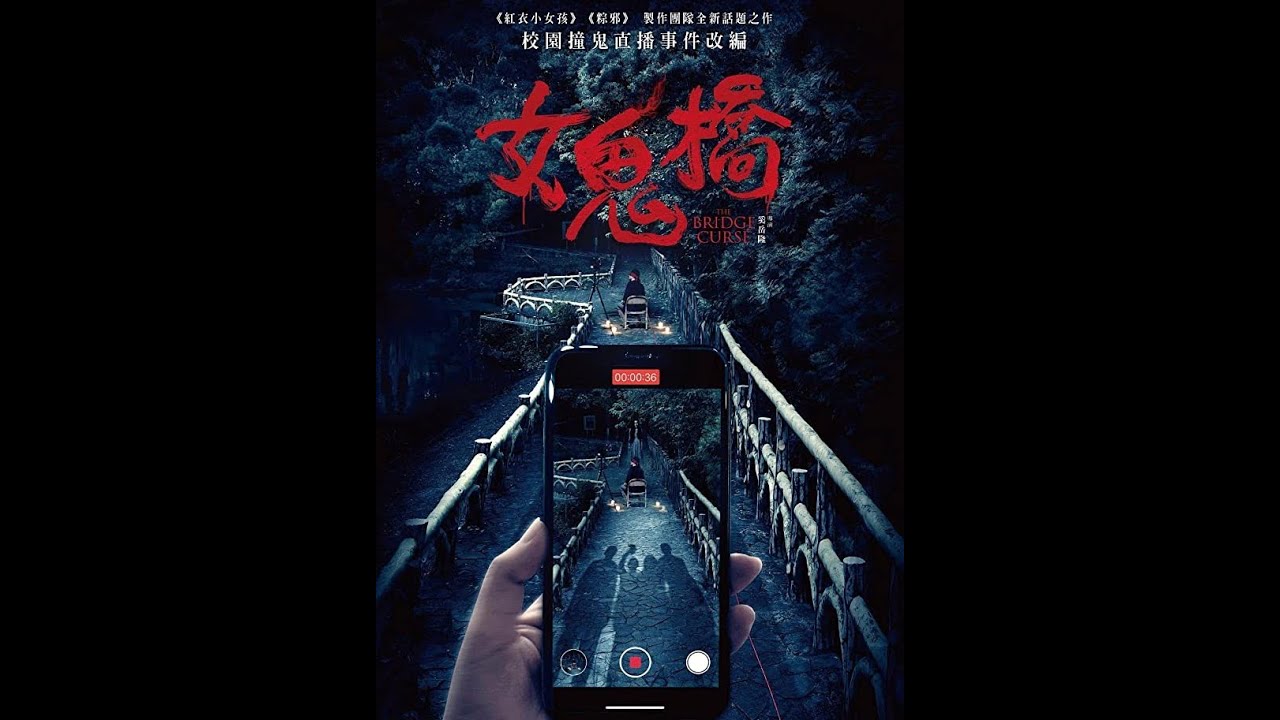 The Bridge Curse: Road to Salvation will be released 2022 for PC (Steam). Local Time The Steam Next Festival will be started from February 21st, to deliver this work demo version. If you are interested, please check it.

View all posts by TamaraGB