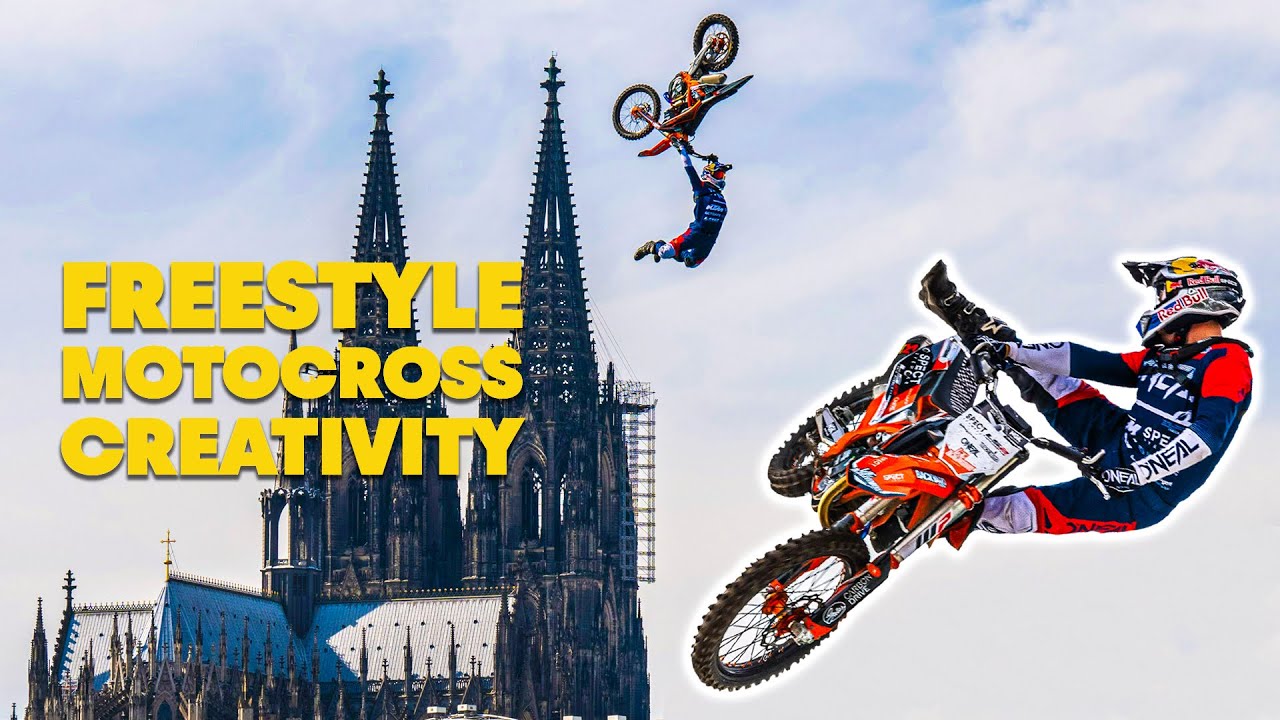 Pascal Ackermann won on Friday the Belgian one-day race Bredene Koksijde Classic and thus sprinted the first time the first time this season. After 201 kilometers, Ackermann sat down against the French Hugo Hofstetter and the Belgian Tim Merlier. “I think my mistake was that I’ve been waiting for too long in the sprints. Today I decided to start early again, as I have done in recent years, and it worked. I am very happy”, Ackermann commented his victory following. The two-time Giro and Vuelta stages winners was changed from the German Bora-Hansgrohe Rennstober to the Equipe at the beginning of the season by tour winner Tadej Pogacar. Until his victory in Koksijde was a third place at the UAE Tour as Ackermann’s best seasonal placement.

View all posts by LTdaz