A new European Union Directive may oblige Apple to allow users to install third-party applications without going through the App Store, a process that is known as sideloading. 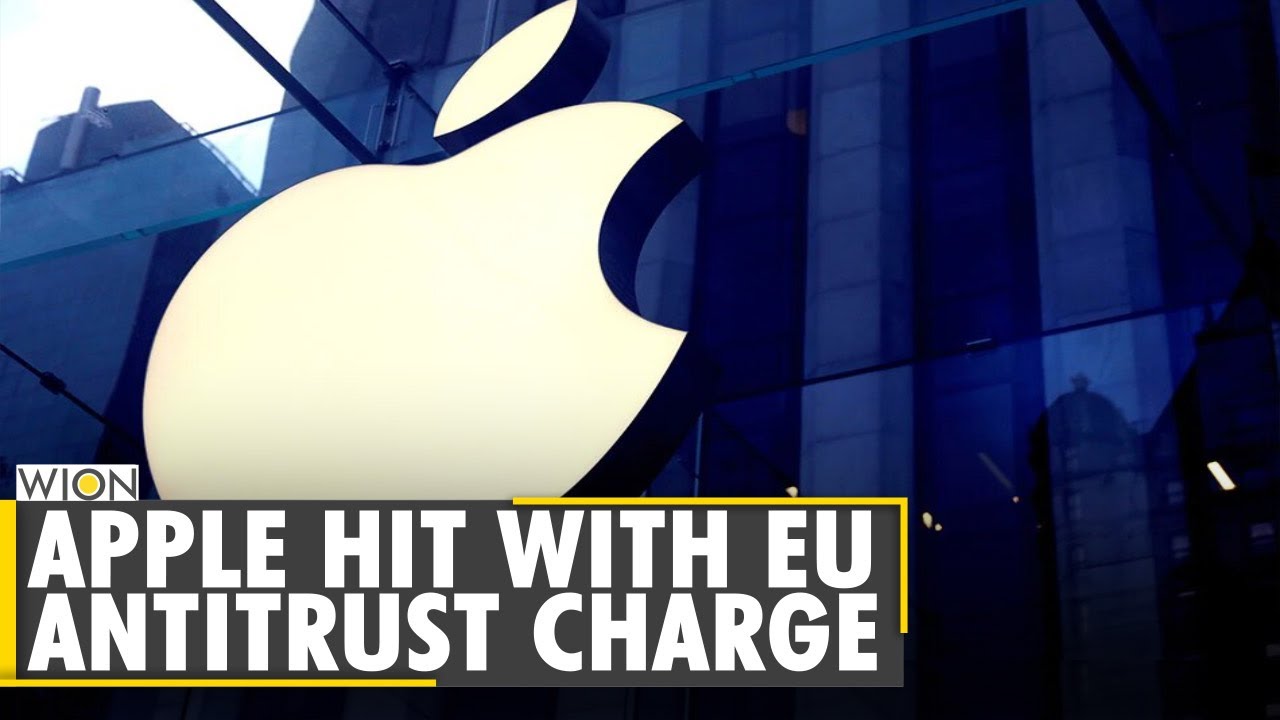 The Digital Markets Act (DMA) has not yet been approved by the European Parliament, but in case this occurs it would enter into force this year, in October.

And if approved, Apple could be forced to allow users to install applications and third-party stores, something to which the Cupertino company is vehemently opposed, citing possible security risks.

In a document published by Apple itself, last year it is ensured that “allowing Sideloading would degrade the security of the IOS platform and would expose users to serious security risks, not only in third-party App Stores, but also in the App Store “.

The vision of the politicians of the European Union, on the other hand, is diametrically opposed. The committee spokesman Johannes Bahrke declared that “we believe that the possessor of a smartphone should have the freedom to choose how he wants to use it.”

“This freedom includes being able to opt for strong alternatives for your smartph1. With the DMA, the holder of a smartphone will continue to be able to enjoy the security of the services of the App Store by default. But also, if the user chooses so, The DMA will also allow you to opt for other Safe App Store. “

A spokeswoman for Apple, Emma Wilson, has responded to that statement claiming that “some points of the DMA create unnecessary vulnerabilities of privacy and safety for our users, while others prohibit us from charging for an intellectual property in which we have invested large quantities”.