Asalting tombs (2013) _ and _The promotion of the Tomb Raider The writer Rhianna Pratchett has declared what he expects to see in the next game of the series. Earlier this week, Crystal Dynamics announced that he had begun to work in a new Tomb Raider game. From now on, there are no details about the game in addition to the fact that the team is using Unreal Engine 5 to do so. It is not known if this will continue the history of the previous trilogy or if Crystal Dynamics will restart the story of Lara Croft once again. Whatever the case, a veteran of the franchise is already expressing what she does not want to see in the game. 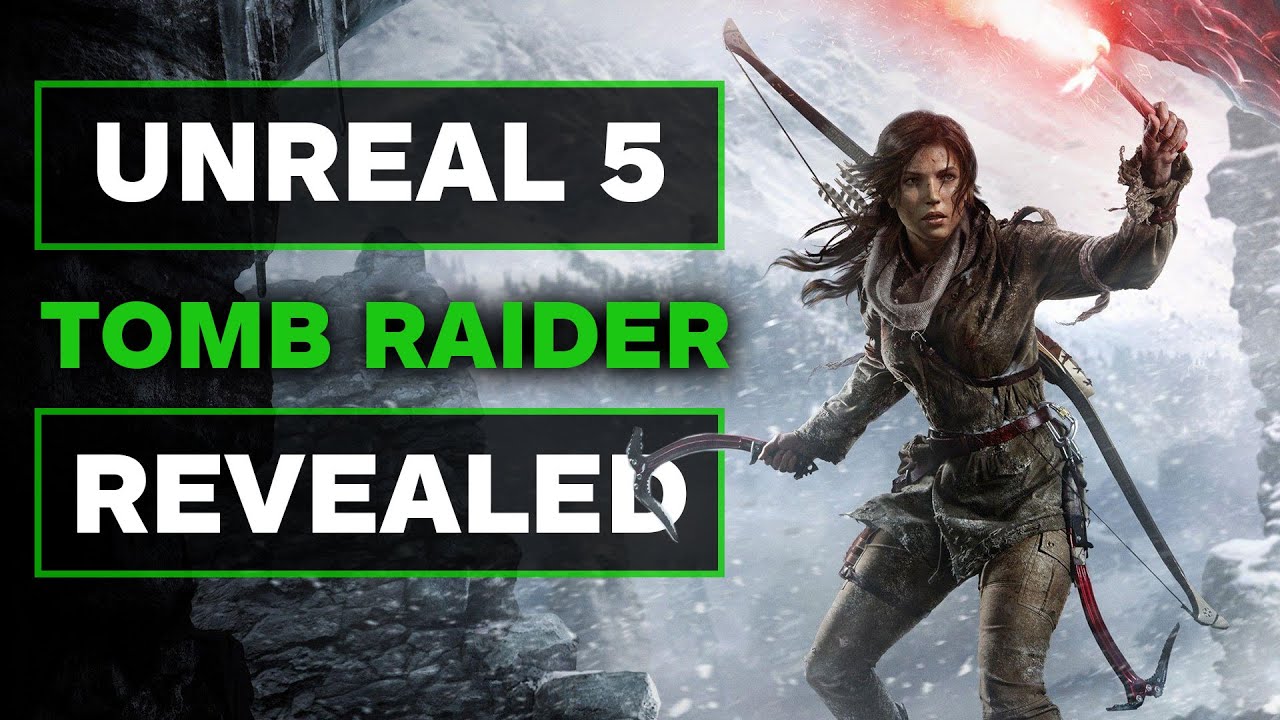 Former writer of the series. Rhianna Pratchett told Eurogamer that she wants to see Lara have “less problems with her father” and also fully embrace being an assailant of tombs now, since the previous trilogy saw the story of her origin. “I like to see her act on her account and really enjoy a little about what she does,” said Pratchett. “Because when we write the restart of the game, she was really on the way to becoming a Raider Tomb. So she was like a prototype of Tomb Raider. And all the features that you associate with Tomb Raider as tenacity, courage, ingenuity, were kind. ” to bubble to the surface with her. I want to see that full fruit, I want to see the daring phrases and the things that I would have loved to have written. But, you know, she was not at that stage yet, she still had no confidence. “

Pratchett has confirmed that she is not working on this entry, but she is excited to see what happens to Crystal Dynamics. The Tomb Raider trilogy was noticeably darker than the original games, presenting a higher level of violence and struggles for Lara. Whether Crystal Dynamics opte or not for leaning on that, there is more to be seen, but it would be good to see a more experienced lara that feels comfortable in her shoes. Sombra of the Tomb Raider had something of that, but a fourth game could really take advantage of that angle.

What do you want to see in the next game of Tomb Raider? Let me know in the comments below or contact me on Twitter @Cade_ONDER.

View all posts by RAWWood