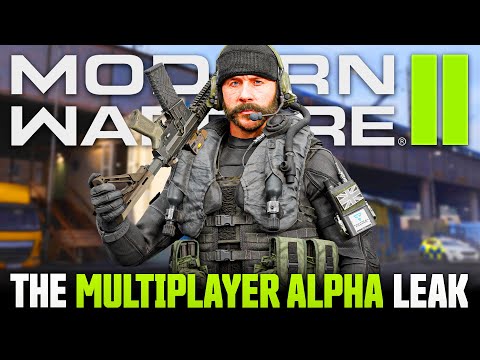 The Ralphvalves insider reports that on June 2, Activision will show the following Call of Duty Modern Warfare 2 teaser, and a full -fledged announcement with a trailer will take place on June 8 as part of the Summer Game Fest show. The insider noted that on June 9 we will find another game trailer, and in early August the developers will conduct a closed alpha testing of the project.

At the moment, it is not known which platforms and when the new Call of Duty will come out, and therefore it remains only to wait.

View all posts by Tweety