Something that is very present in the current video game industry, is the difficulty of acquiring electronic components, which are used for consoles manufacturing. And with this idea in mind, the current president of Nintendo, Shuntaro Furukawa , has spoken regarding the production of its devices in an alleged scenario of 2023 . 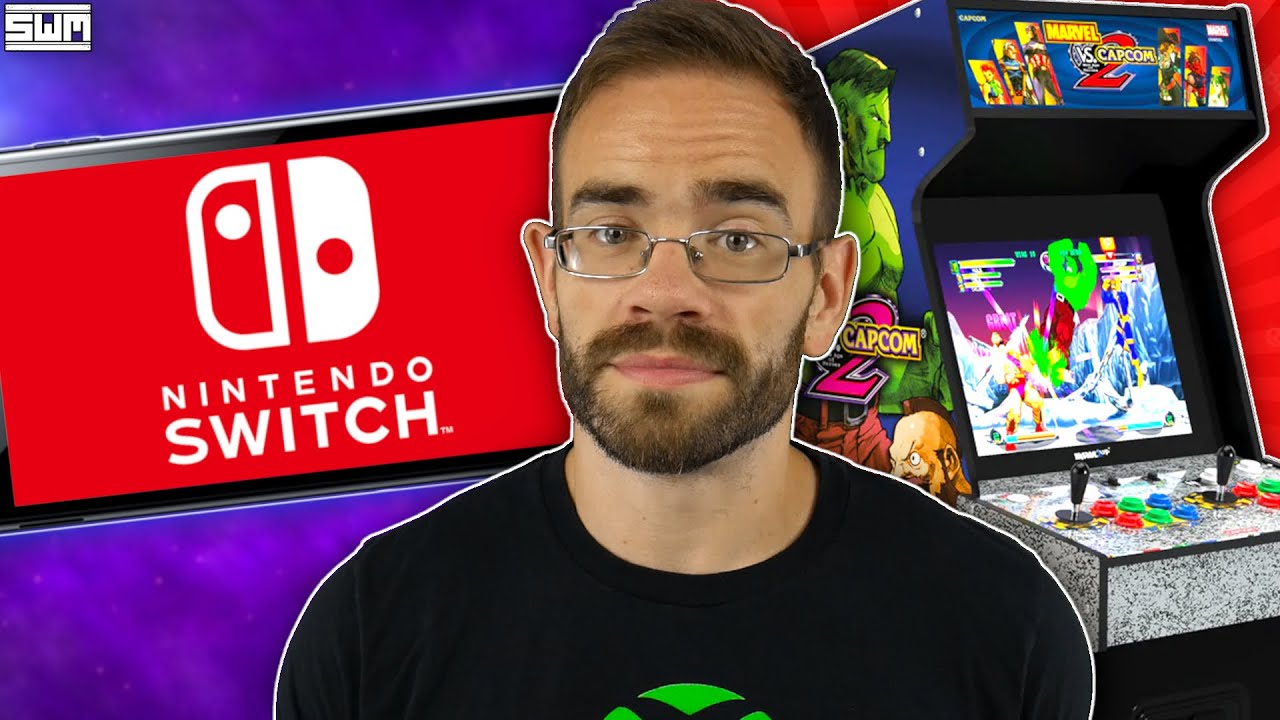 In its last week’s finance report, the Japanese company announced a 22.9% drop in the profits from April to June of 2022 , but the corporate entity also assured the followers and the general public in the general public that the price of switch would not increase and that the scarcity of semiconductors would improve during the summer and autumn period.

The CEO mentioned that they will try to carry out the best strategies, but that after the fiscal year, the future would be uncertain until the results.

This is what he commented:

With the cooperation of several commercial partners, we are on the way to improving from the second half of this summer. But in terms of our sales forecast of 21 million units for the fiscal year until March 2023, we only have a clear production perspective for this year. Beyond that, things are uncertain.

With this it is clear that the switch will not increase its price, but the president makes it clear that they are aware that the OLED model needs more support, since shipping prices have been increasing:

At the moment, our OLED model will remain less profitable than our other models. Without a doubt, the costs have increased for shipping not only by air, but also by sea. We are thinking about what we can do.

The weakness of the Yen can be seen as a benefit for Nintendo, since a large part of our sales comes from abroad, but our promotion and personnel abroad also increase. We are making more inventory purchases in foreign currency to counteract that.

Even with the current scenario, the future seems brilliant for the company, especially for the end of the year. Since important games are going to be launched such as Pokémon Scarlet and Violet, Bayonetta 3 and Mario + Rabbids: Sparks of Hope .

View all posts by Phenom