The E7WC 2022 finals will be held for 4 days on the 20th, 21st, 27th, and 28th, and the final will be held on the 28th. Eight players around the world, who have advanced to the finals after each server’s fierce qualifiers, will play the finals in the ‘dual tournament’ in the fifth round and three wins.

In the dual tournament, even if you lose once, you can advance to the final through the loser. You can also use the BAN System to check your opponent’s core heroes in the game. Every time each round begins, each player can choose one by 1. In addition, the hero who was once banned can not be used in the game, so as the round progresses, you can enjoy various combinations and strategies.

The E7WC 2022 finals will be broadcast live in four languages: Korean, English, Chinese, and Japanese through the official Epic Seven YouTube and Twitch Channel. Languages in European regions such as French, Spanish, and Portuguese are supported in collaboration with local official creators. 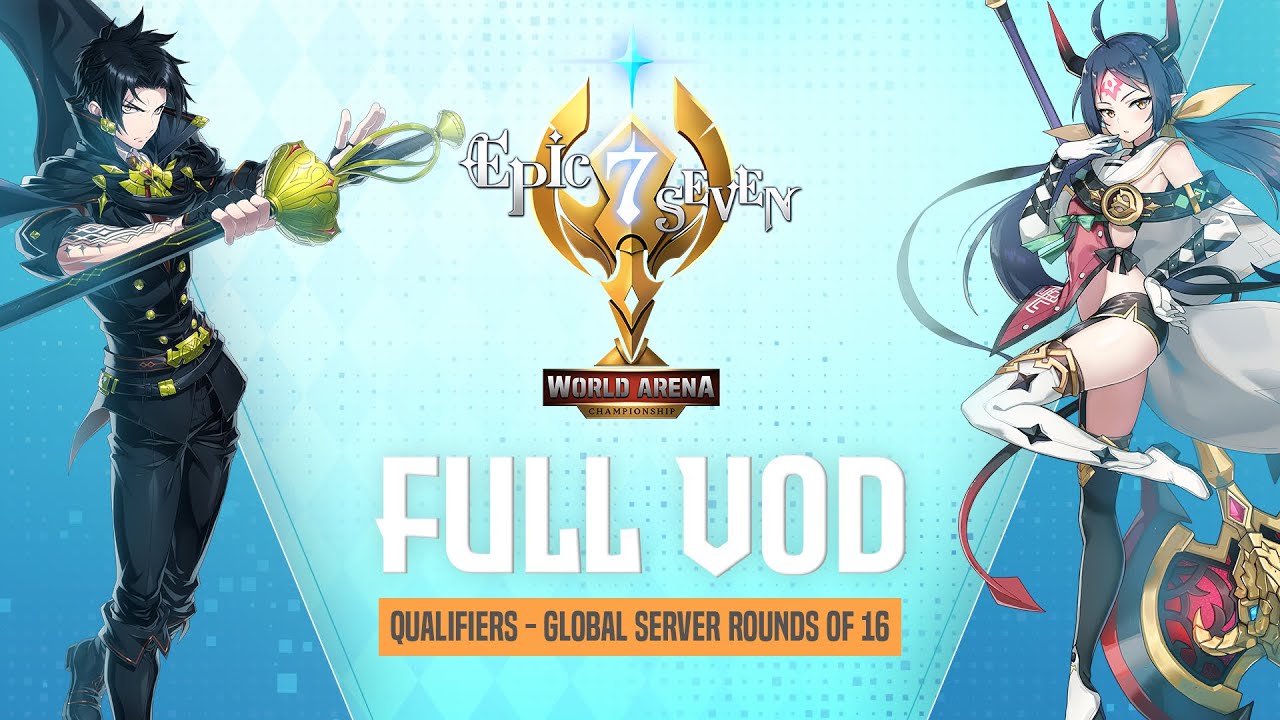 In the live broadcast during the preliminary round, more than 25,000 viewers are expected to be more fans in the finals. In particular, from the finals, the company will be able to introduce XR (expansion reality) technology to make the players more realistically.

Jung Jae-hoon, head of Smilegate, said, We are doing our best to expand the live broadcast language and to support various languages through collaboration with broadcast creators so that Epic Seven fans around the world with various languages and culture can be more immersed in the competition. Thank you for the hot support of the fans who sent me the live broadcast before the qualifying round, and I will prepare for the finals perfectly to make the tournament the best festival for all Epic Seven fans.

View all posts by fatima