This work is a sequel to the survival action LET IT DIE released in 2017. The player will challenge the surviving battle on a deserted island as a performer of the inhuman TV show Death Jamboree.

Following the previous violent gallotical gameplay, you can enjoy powerful melee attacks, and there are also NPC enemy characters such as hunters and UMA. It attracts attention with flashy actions and a variety of strategies, gains Good Point (GP) from program viewers, and fights up to the last one. 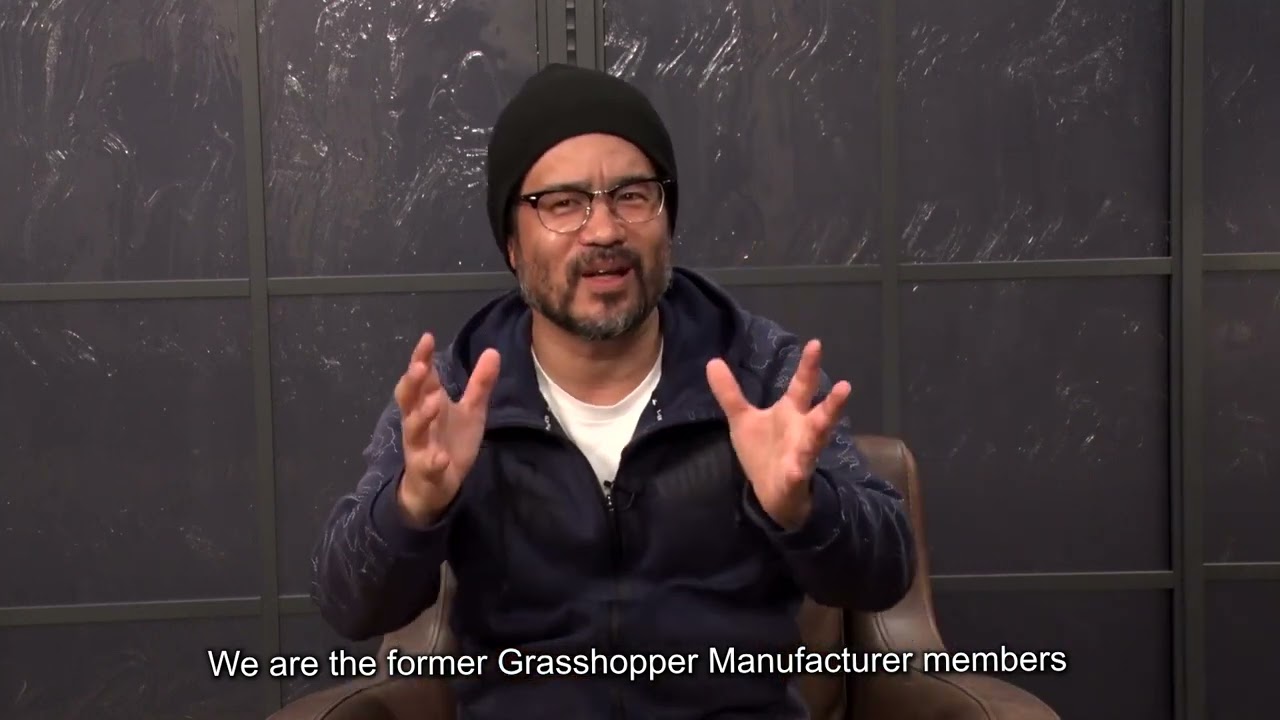 In addition, it is unknown whether the PC version will be officially deployed in Japan in Japan. At present, access is possible, but the region is locked when the previous Steam version is released, and it is temporarily unlocked, but it is now impossible to access it again. Please note that this work may be the same in this work.

DEATHVERSE: Let It Die will be released for free for PC (Steam)/PS4/PS5.

View all posts by ruby206